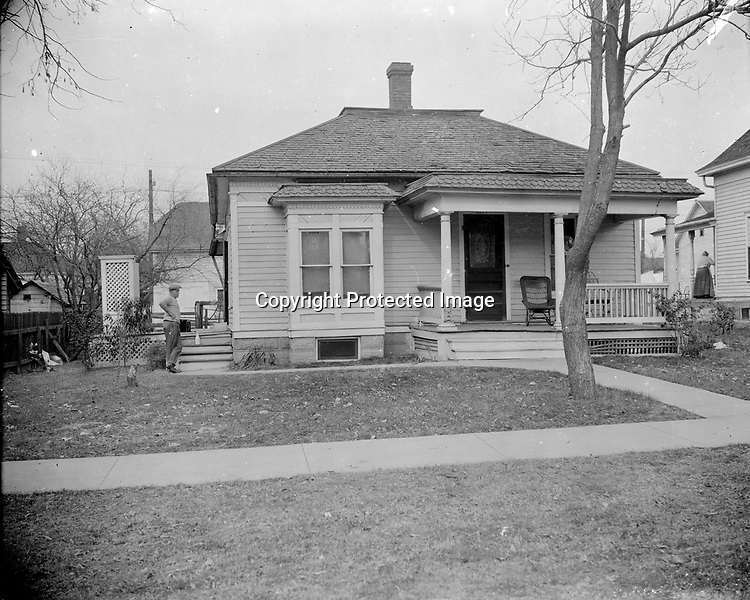 JOHNSON HOUSE, 1310 A STREET. James Trusty, a carpenter and African American Civil War veteran, built this house in 1891 for Harrison Johnson (1849-1900). During the Civil War, Johnson, an Arkansas native, escaped from slavery and took refuge with Nebraska's 1st Regiment. He enlisted as a private and served out the war with the all-white regiment. After the war he settled in Lincoln. He was a member of the Farragut Post of the Grand Army of the Republic and worked as a hotel cook and janitor. Harrison and his wife, Margaret, had one son, John