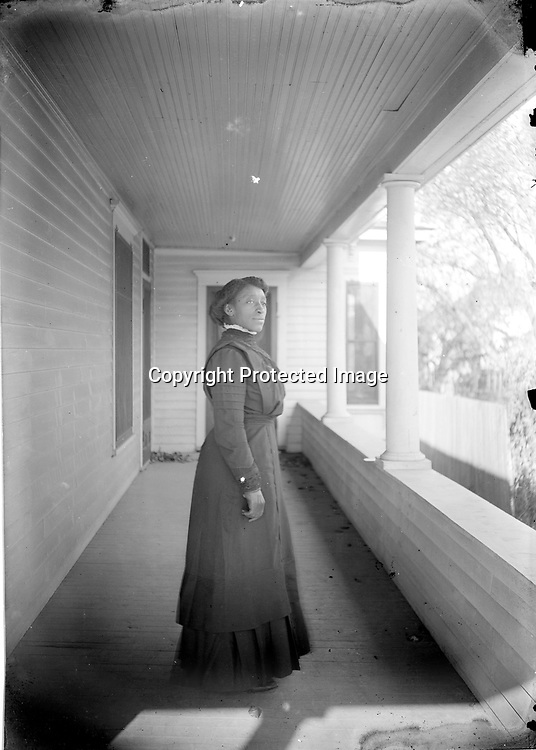 LEONA DEAN. Leona Dean worked as a hairdresser in the downtown shop of Minnie Davis (1862-1949), a white woman. Leona's husband, James (Jim) Dean, worked at Lincoln Country Club and is remembered for providing sought-after part-time work at the club to the men of the African American community, waiting tables at banquets. A half century after their deaths in 1958 and 1959, respectively, Leona and Jim Dean are remembered as leading members of their community.